Many elite sporting people seek chiropractic care. Why is chiropractic popular in athletes? Athletes use chiropractic because they know the importance of having all your body systems working together as best they can. Chiropractic helps improve and enhance athletic performance and prevents minor injuries from becoming major ones.[iii]

By enabling your joints to move optimally, your chiropractor is able to relieve stress on your muscles, ligaments, tendons and nerves. Many sports cause a jarring effect on several joints of the body, particularly the spine. Dr Paije has been involved with sporting clubs, particularly football clubs, over the past 10 years and will often look for possible causes of recurrent issues in sports people, making sure the body is functioning at its optimum. 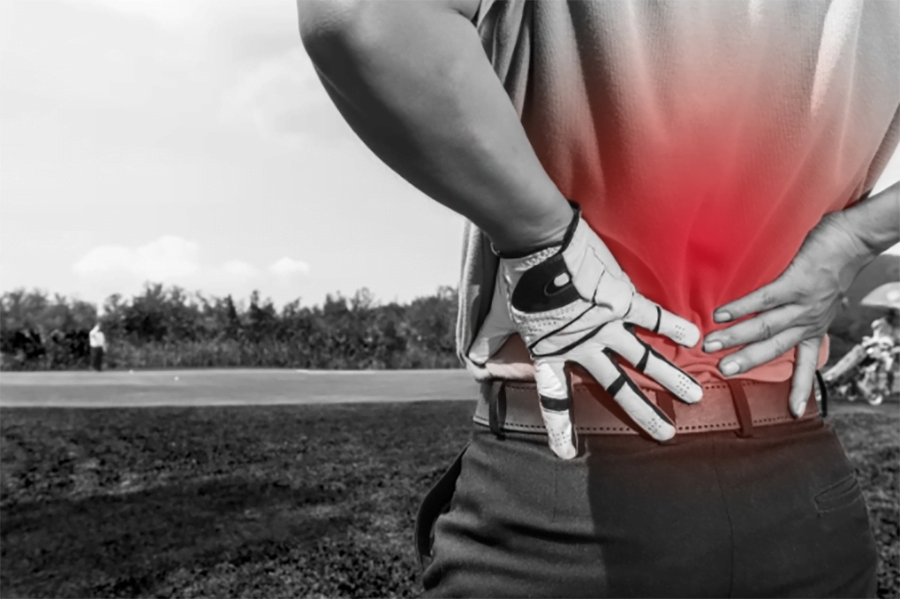 A common problem in the child is the effect physical growth has when combined with exercise. There is a difference in the growth of the muscles compared to the skeleton, with the muscles lagging behind. During growth spurts children will often feel tighter in their muscles, particularly around the long bones as seen in the legs. This may make the child more susceptible to on overuse injury.

Can I get tendonitis without playing sport?

At Back in Balance Chiropractic, we can advise you on desk ergonomics that might help alleviate some of these issues.

What type of sporting injuries do chiropractors usually see?

Some of these injuries can be due to muscle imbalances, poor posture, and poor form. These can become a problem over time and can lead to chronic injuries. Our chiropractors can help balance your body and give the advice to improve your posture and form to prevent further injury.

Do chiropractors only treat backs?

No, at university chiropractors are taught how to treat extremities as well as spines. Many chiropractors concentrate on the spine as it encases the nervous system which controls our whole body, but we are well equipped to treat sprains, strains and muscle imbalances.  At Back in Balance Chiropractic, we use a combination of soft tissue treatments, dry needling, laser therapy, ultrasound and exercise therapy to improve any ailment you may have.