The review found strong evidence for omega-3 supplements as an add on treatment for major depression, reducing symptoms beyond the effects of anti-depressants alone. Omega 3 was also found to show some benefits for those with ADHD as well.

In 2019, the medical and scientific communities agreed on the tremendous influence of neurotransmission on behavioural disorders, ADHD, depression and schizophrenia. Most people with these disorders were born with a predisposition for these problems due to genetic factors. Our mental health is partly dependant on having the proper amounts of neurotransmitters.

The brain is a chemical factory which produces serotonin, dopamine, norepinephrine, and other brain chemicals 24 hours per day. If the brain receives improper nutrients, we can experience problems with our neurotransmitters. For example, vitamin B6 is important in creating serotonin. Supplementation of vitamin B6 can be helpful in treating some depression disorders.  In fact, many mental health disorders find benefit in supplementing with folates, B3, B6 and B12 to reduce the activity of dopamine and norepinephrine to create balance and assist with symptoms such as sleep disorders, underachievement, and upper body pain. 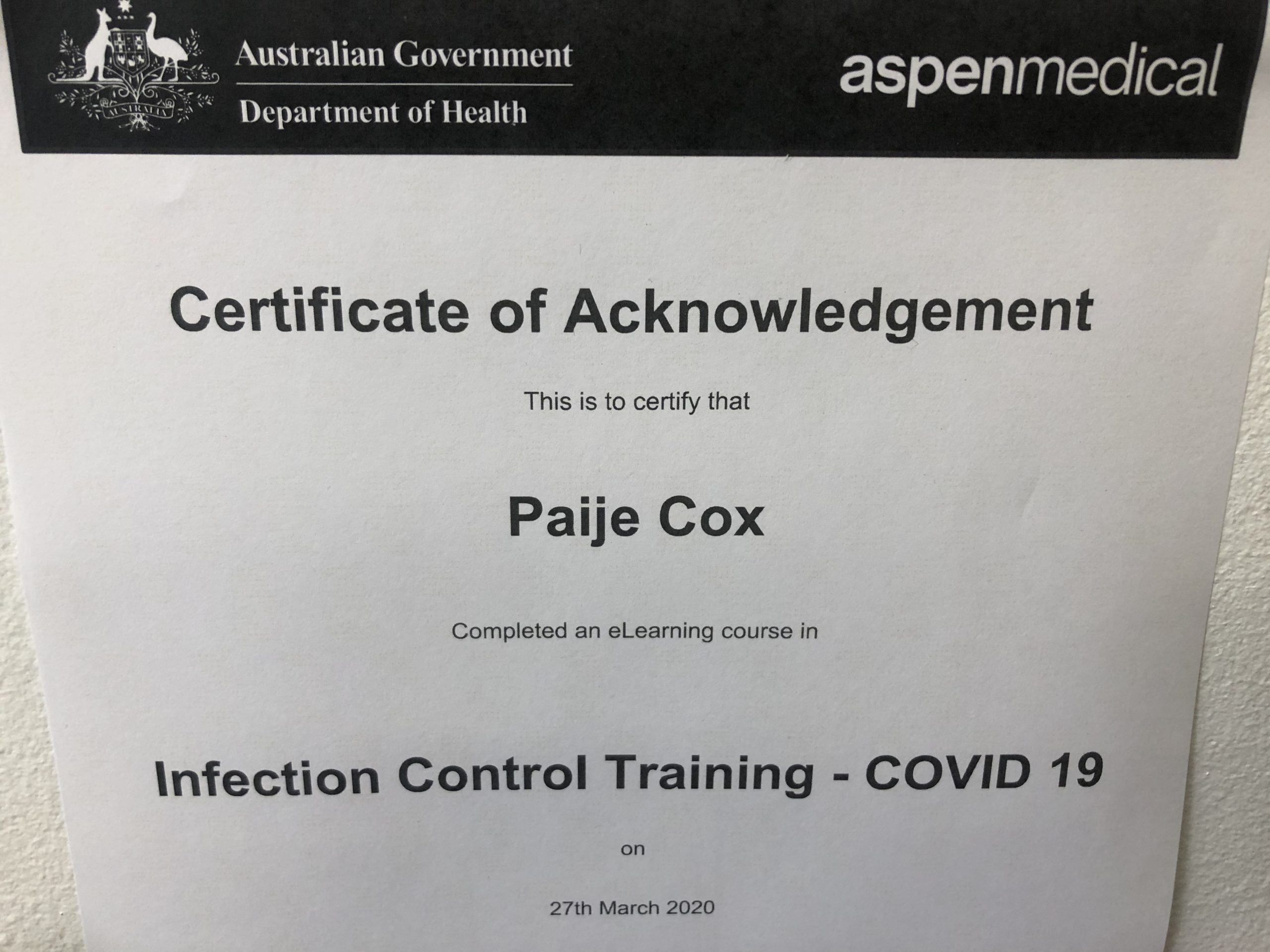 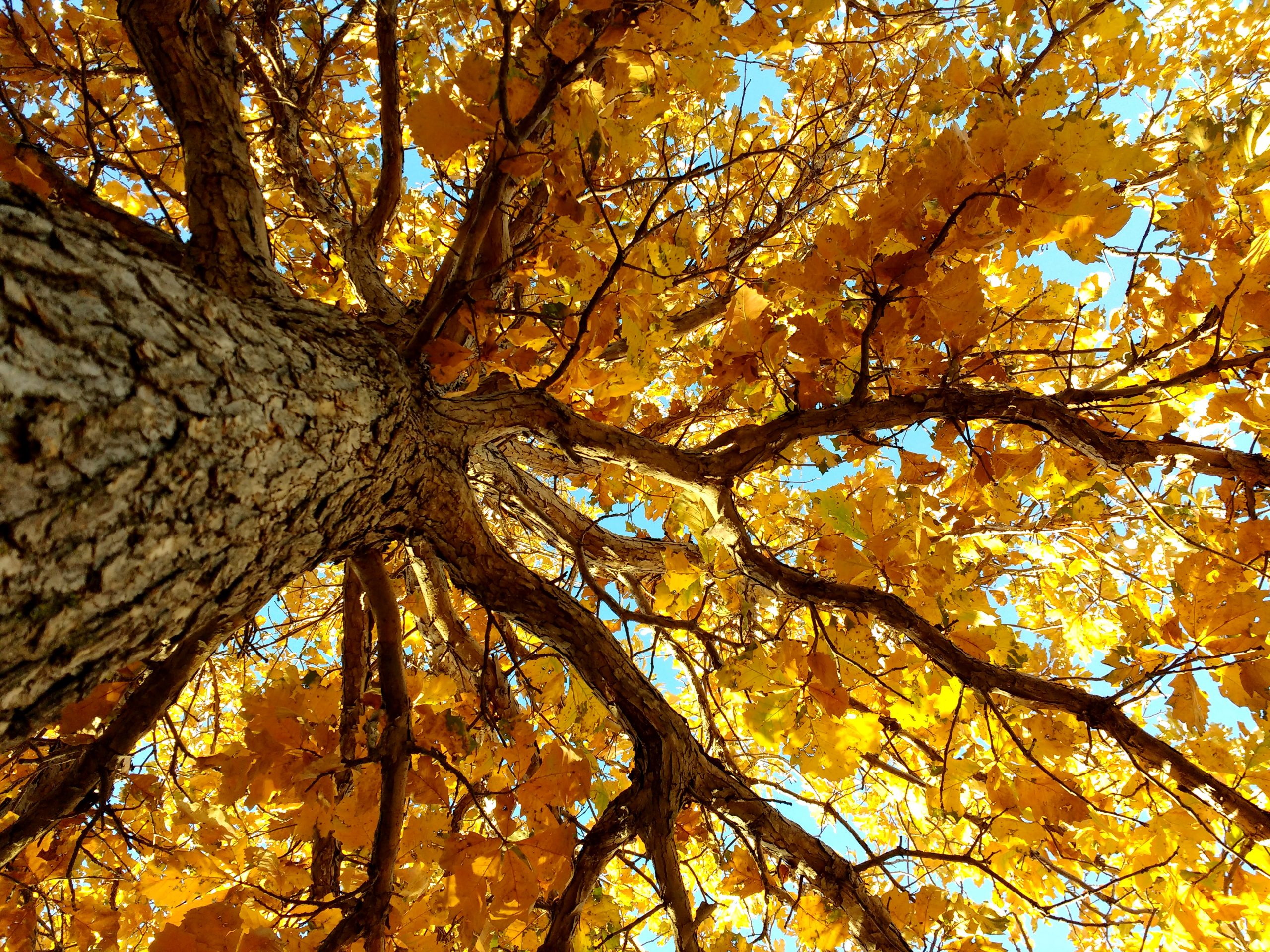 The gift of being grateful

Back in Balance Chiropractic

Other times may be available by
appointment only.